The 3rd Annual Martin Luther King Jr. Brunch was an opportunity to bring a cross section of the Hamilton community together to dialogue and have conversation on recent issues of racism facing the community particularly the gathering in front of the city hall on weekends by those who spew hatred and shout racist epithets.

The brunch and conversation opened with interfaith prayer by Dr. Gary Warner.

“There were situations where people of colour have been attacked in the city,” said Evelyn Myrie, President Afro Canadian Caribbean Association. “It is time for all of us to get together.” She said the conversation at the brunch was an addition to efforts to bring the situation to light and find solutions to hatred and racism confronting some Hamiltonians.

The conversation featured panelists from different faith and background.

Ruth Greenspan has lived in the city for about 30 years. The social worker has contributed at various levels to better the life of people in her community.

She is however saddened that Hamilton has one of the recorded levels of hatred in Canada.

“We have to rid Hamilton of hate.” She called on the community to get rid of hate on billboards, on religious symbols, in parks, in community centres and religious institutions.

“To break out of the current situation, the community should support each other to fight racism.”

Ruth Greenspan was one of the organizers of “No Hate in the Hammer.” This is a coalition of various groups including John Howard, Hamilton Legal Clinic, Hamilton Roundtable and Poverty, Hamilton Centre for Civic Inclusion, McMaster University and Police.

The organization was formed following an increase in overt racism and hatred going on in front of Hamilton city hall.

“We believe that an inclusive Hamilton is free of all forms of discrimination and it is incumbent on all of us as a community to say, an attack on one is an attack on all.”

“Racism kills people and it has to be interrupted whether comfortable or not,” said Ruth Greenspan.

Yasin Dwyer, the executive director of Muslim Chaplaincy of Toronto noted that Dr. Martin Luther King Jr. spoke from the angle of religion.

“The black community is first and foremost a religious community and the struggle for dignity has always been seen from the angle of spiritual lens.”

Yasin Dwyer was born in Winnipeg, Manitoba to Jamaican parents. Yasin was the first full-time Muslim chaplain to work with the Correctional Service of Canada.

Cole Gately, transgender man assigned female at birth, grew up spending the first few years behaving like a woman. He realized his transition and now identifies as a man. He thinks and believes in intersectional feminism. Many parts of his life make Cole Gately a unique individual. He is also a racialized person who grew up in Scotland of South Asian descent from India. He said he experienced a lot racism growing up in the 70’s and 80’s.

He was attacked, called derogatory names and bullied. Cole Gately has been involved in multiple social movements for over 30 years and currently chairs Hamilton Trans-Health Coalition.

Dr Rama Singh, founder of the Annual Mahatma Gandhi Peace festival said racism has been in existence for a long time.

“Racism did not just start now. It has been in existence for a long time. Racism is global,” he said.

He said people think of globalization in terms of market, cheap goods or cheap labour.

They never think of immigration, migration,  or people forced to leave their homes because of drought or racism.

He said with the changing world, one could not rely on the government alone to solve the issue of hatred and racism.

He said solving racism should not only be through the law and order method or throwing money at the problem, rather it should be “how to talk to the haters.”

“How to make them understand that their action hurts people,” said Dr. Singh.

He called on activists to not only come out to shout down racism but to also consider running for office.

Judith Dworkin, the Director of McMaster Hillel, the centre for Jewish Campus Life said Jewish students on the campus on the most part have a wonderful experience, however, most tend to be more vigilant about their environment and how they express themselves around the campus. 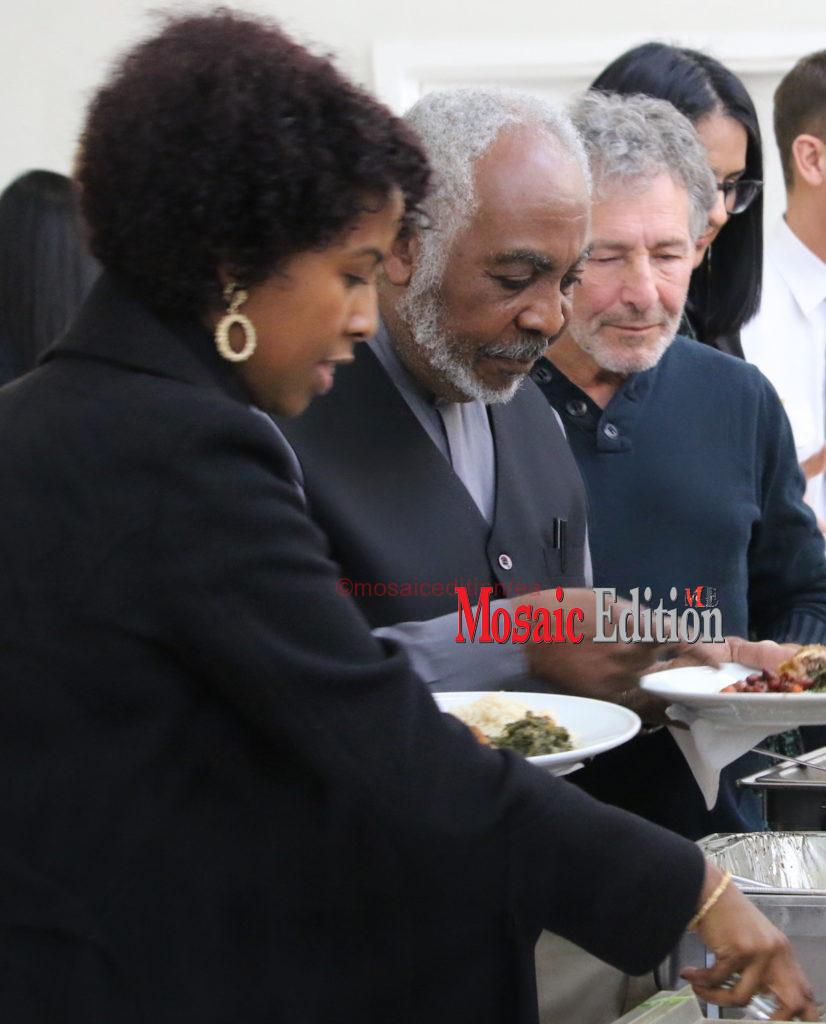